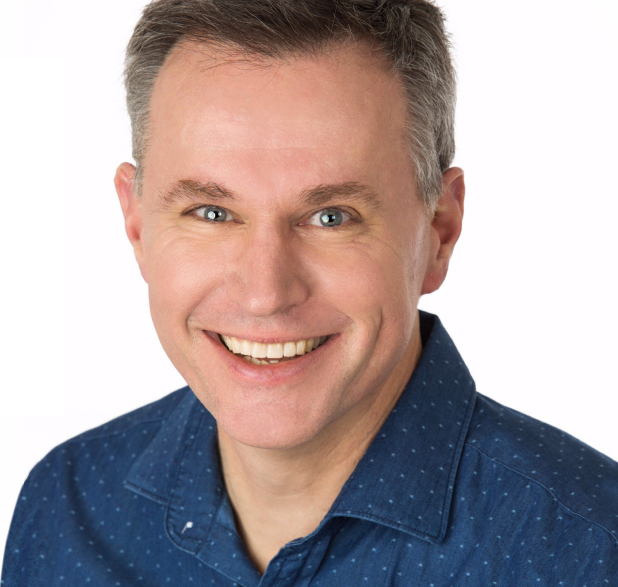 In 1988 the Sydney-raised primary school teacher spent a life-shifting year living in a Christian community in outback Bourke with his then new bride, Robyn. The following year the couple moved to the NSW Central West sheep and wheat town of Grenfell. "Our time with Cornerstone Community was all about giving our faith legs, shaping our lives and hearts. But it turned out that the bush was holding a lot of songs in her belly. It was all so new and rich and the tunes just tumbled out of me over those two years."

Colin penned songs about local shows and shearing sheds, character he'd met, homesteads and harvest and history. His cassette recorder became his journal and when, in 1989, he handed one of his lounge room tapes to Flying Emus front man John Kane the doors to Colin's career in music began to open.

In 1991 Colin headed to Country Music Mecca Tamworth and returned being hailed as "The find of the festival". He signed to Universal Music Publishing (a writer relationship that in 2015 clocked up a remarkable 25 years) and a record deal with ABC Music followed. His John Kane-produced debut album, Galahs In The Gidgee won Colin's first Golden Guitar for Best New Talent. The Sydney Morning Herald described him as "...simply the best singer/songwriter to emerge on the Australian Country scene for the last decade."

Throughout the '90's, his 4 country releases saw Colin become one of Australia's leading country music artists with Golden Guitars, ARIA and APRA nominations and formidable chart success. But the reflex that was the foundation of his success - Colin's creative response to the world in which he found himself - was to shape a less-than-conventional career.

With a background in teaching and a love of working with kids, an ABC canteen chat became an audition which became a regular role for Colin as presenter on ABC's iconic Play School. "From the first moment, I loved doing Play School." he says. "My first shoot was on location in Sydney's Royal Botanic Gardens. I skipped out of the gates that evening swinging my guitar case like Maria in The Sound Of Music - I loved every second! I was on air from 1993 to 2005 yet I'm still experiencing the deep and lasting affection kids and families have for the presenters...and the toys!"

1993 saw the release of Colin's first kids album, the hilarious classic I Want My Mummy. Says Colin, "That album was a collection of songs I'd written during my teaching days. I think the connection that Mummy made between my earlier creative life and my "professional" career was important." That connection strengthened when Colin created a simple cassette as a Christmas gift for the preschoolers in his local church.

"People started asking for copies for their neighbours and cousins but we'd only run off about 50 or so. The thing was, a lot of those songs went back to the mid 80's - a time when I was writing songs for Sunday School and never imagined I'd be a recording artist. I decided it was time to pull those threads together. In 1996 I booked a studio and recorded my first kids Christian album, Remember The Lord."

That decision added a formidable string to Colin's bow. With what he admits was no great aspiration other than to sing some of his homegrown Bible songs, 20 years later Colin's kids Christian music is a worldwide phenomenon, his shows sell out, his songs have crossed a generation. Colin Buchanan is Australia's most successful solo Christian artist.

Where has country music featured since his early successes? Colin explains. "In 1994, while I was on the road, I was invited by Lee Kernaghan to co-write a song with him about a ute. Since then, I've collaborated with Lee on every one of his albums, including last year's APRA-winning platinum-selling Spirit Of The ANZACS. My co-writing with the likes of Lee and Troy Cassar-Daley has been a massive part of my career over the last 20 years. The funny thing is, as most people probably think I've slipped out of country the fact is I've had more hits and sales as a backroom writer than I ever had as an artist! It's quietly - and immensely - satisfying."

And 2017 sees another fresh season with the release of Calvary Road, produced by the multi award- winning Matt Fell and showcasing Colin's faith and honest songwriting as never before.

"I'd written a bunch of songs over the years that reflected my faith but weren't what I'd call 'in-house' Christian songs. They are little nuggets of reflection, portraits and stories of faith 'in the wild frontiers', as I call it. I've found the songs on Calvary Road to be quite universal - ready to resonate, stimulate, challenge - across a wide spectrum. There's a lot of power in the collision of story and music. I'm hoping that Calvary Road is a satisfying album for anyone, regardless of what they believe."